What Happens If A Client Hates My Design? 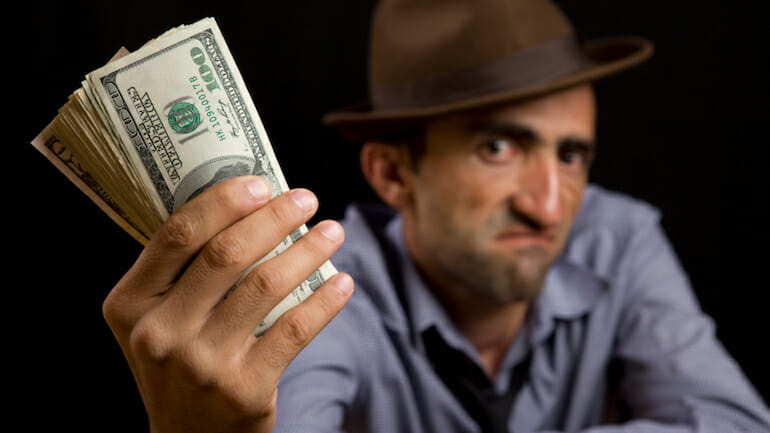 I get asked this question a LOT! I could take the easy option and just send you to one of my favourite talks “Fuck You, Pay Me” that Mike Monteiro gave at a Creative Morning in San Francisco in March 2011. However, that would be lazy. It's also based on the notion that you need a contract and that contract is enforceable by a law suit. That's great in theory and I agree with Mike and his lawyer whole-heartedly, however in reality suing a client for breach of contract is very expensive and time consuming and not enjoyable at all.

So here's how I deal with it in the very rare case that a client refuses to accept a design* outright and demands a new concept.

The first question I ask is “Why?”.

“Why are you refusing the design? What is it about the design that does not resonate with you and why? Why do you think the design is going to prevent you from achieving your goals?“

See, in my experience, if you start asking “Why?” you'll find out the truth. And usually the truth is the design is not the thing bugging your client. It's something else. It's a business partner or a spouse flapping their gums about “flat design” because they saw an advertisement for Themeforest on Facebook, or another freelancer trying to undermine your integrity, or a control freak client who wants to micro-manage you through the entire process, or an internal fight in the organisation because the Marketing Director has a cousin who has just learned CSS and wants to get his hands dirty, or a client who has discovered how to add a Tweet button to a website by researching on Google, or a myriad of other reasons that have nothing to do with the design you have presented.

Remember this: the client originally hired you because they trusted you enough to put their project in your hands. Something has happened between then and now that has made them feel nervous about the project and the design concept is usually the first deliverable, so this is the first opportunity they have to pull the eject seat and bail out.

The client originally hired you because they trusted you enough to put their project in your hands.

Meanwhile, you've done a bunch of work that you need to get paid for.

So ask “Why?” and get to the truth of what's really going on. 99% of the time you'll discover that with an open and honest conversation you can get back on track and moving in the right direction.

In the very few instances where the client absolutely refuses to pay and tries to fire you halfway through the project, refer to Mike's talk. I've only ever had to do this once and it ended in writing off $8K as a bad debt. Not fun but less stressful and less expensive than trying to sue. Over a 10 year career as a web consultant, $8K in bad debts actually ain't that bad.

By the way, all of those reasons above are based on real events that I have experienced or other freelancers have told me at WordCamps. No shit.

*Design can mean a custom design concept or a theme. 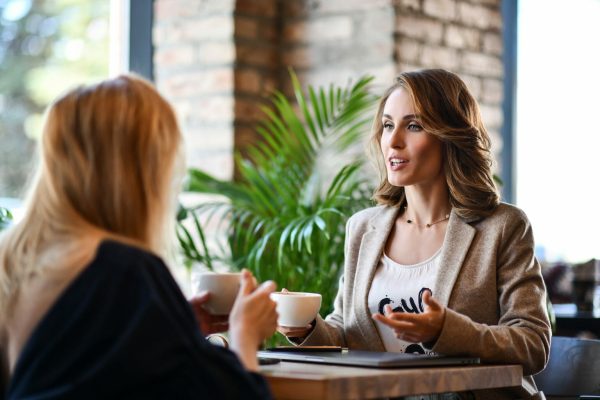 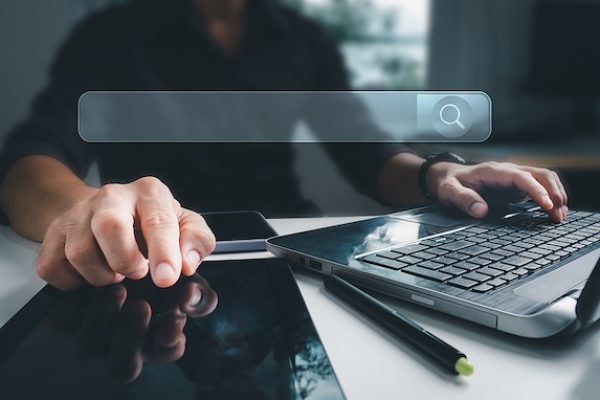 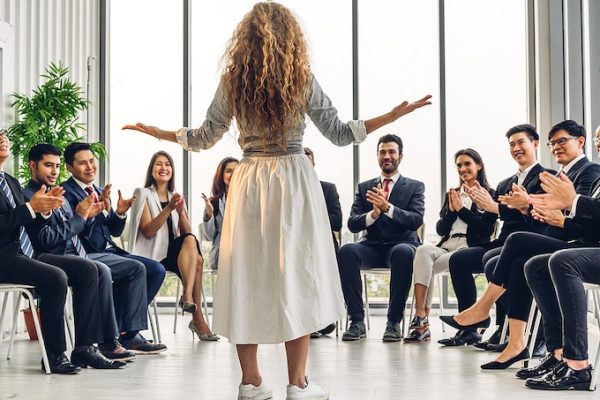