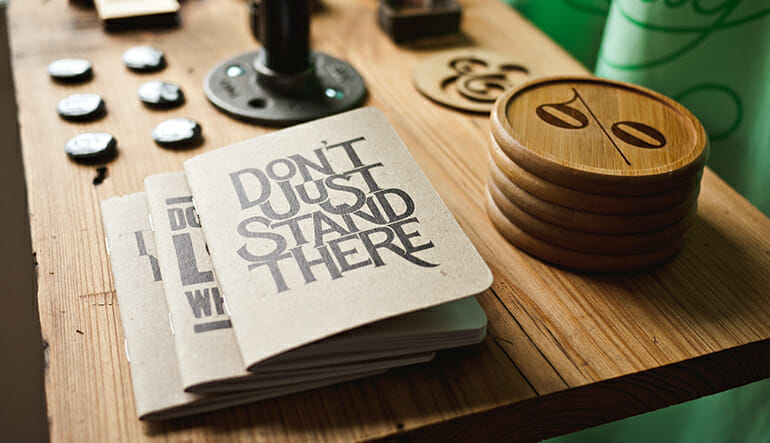 As a freelancer, the success and failure of your business is primarily reliant upon you.

As a freelancer, the success and failure of your business is primarily reliant upon you. Unlike in a traditional corporate job, you have to wear multiple hats and excel at all of them. But one of the most important tasks you will do as a freelancer is getting new clients.

And one of the most effective ways to get new clients is through networking.

Over the past few years, I’ve made an effort to improve my networking skills and have found it has helped my business immensely.

So I want to share with you 5 of my “secrets” I use for networking success as a freelancer, so you can implement them too.

1. Be where your customers are

This may seem pretty obvious, but I’ve seen time and time again where freelancers will go to networking events in the hopes of gaining new clients, but not one person in attendance is their ideal client.

Connectors are the people who have access to and the trust of your ideal customers. For instance, my new business WP Radius’s ideal customer is a small business running a WordPress site, who doesn’t want to bother with a maintenance of their site. So when I network, I look to network with the designers and developers who build sites for such clients. They’ve built up that rapport already with my business’s ideal client, and can recommend our service to their clients.

Now, it’s not enough to just find your client, make an introduction, and hope something comes out of it. Which brings us to our next point:

Who are the best people at dating? The people who give more than they take.

When you go to a networking event, don’t go around trying to tell everyone about yourself and what you need. Instead, listen to what everyone has to say, find out what problems they are facing, and see if there is some way you can help them.

Everyone walks around thinking, “What’s in it for me?” But when you come across someone who says, “Tell me what you need,” you stop in your tracks.

Nurturing and looking at business relationships in the long term leads me to my next point:

When I asked Dewane Mutunga (who is a networking king) what tips he had for networking, he said, “Always follow up, especially within the first 24 hours of your interaction. Echo what was discussed and talk about next steps.”

You’d be surprised to know how few people follow up with the people they meet at events.

Usually what happens is at the event, everyone is excited to meet each other. They exchange business cards and say they will be in touch. And then those business cards just go on a stack of other business cards, never to be seen again.

So when you follow up with people, you are showing that you care about the relationship you started.

But it doesn’t end there. I continue to follow up with people. Maybe a month or two down the line, I’ll shoot them another email just to see how things are going. There have been many times when I follow up with someone I haven’t spoken to in a while, and I get a job out of it.

Now, keeping track of all the people you meet can be hard. So I make this process easier using a software called Contactually. It hooks up to my email and social networks and keeps track of who I contact and who contacts me. And then sends me a reminder when I haven’t talked to someone in a while.

4. Network with your competitors

Many people get worried about their competitors. They think they’ll just sweep up all the potential clients. So they become competitive.

But, in the freelancing business, “there is plenty of work to go around”, as Adam Silver said.

There is so much demand for highly skilled WordPress freelancers that there is room for everyone. And on top of that, not every WordPress freelancer is skilled in the same way. Some are specialized in certain niches, such as working with local businesses. Or they have specific skills, such as those who can build custom WordPress plugins.

So when you are out there networking, don’t forget to network with your “competitors”.

5. Networking is all about hustling

Ever hear the saying that the hardest things in life are the most rewarding?

It holds true with networking. There is no button you can press that will automate the entire networking process for you so you can sit back and watch leads come in.

No, if it was that easy, everyone would be excellent at it.

Hustling means going that extra mile that others won’t. That includes some of the points I’ve already discussed, such as following up within 24 hours of meeting someone, or keeping in touch with them a month or two later.

It also means spending 1-2 hours in traffic for a 2-hour meetup, only to drive another 1-2 hours back home. It means later nights and earlier mornings.

It’s the ones who hustle who excel at networking @Byanofsky

Networking can feel like a complicated science. In fact, browse your bookstore and you will see book upon book about networking.

But in all honesty, networking is quite simple. Just follow these five steps I’ve laid out above, and you will be way ahead of the curve.

There’s no reason you can’t be a networking star at the next meetup you attend. 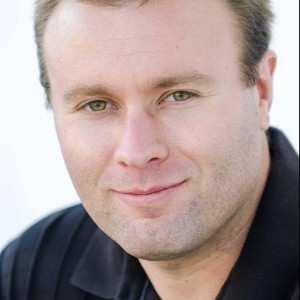 Brandon Yanofsky is a WordPress developer and entrepreneur. You can read more of his WordPress tips and tricks on his site myWPexpert or check out his WordPress maintenance service at WPRadius.com You can connect with him on Linkedin 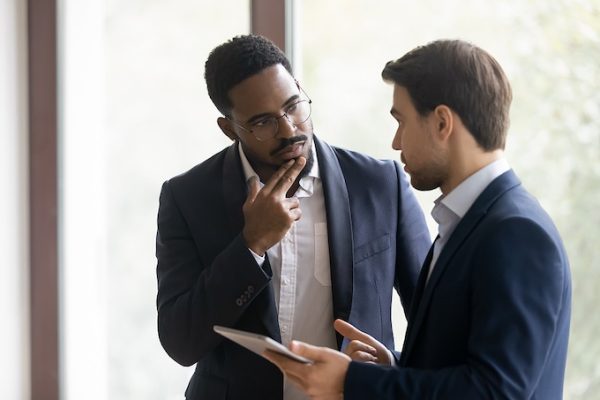 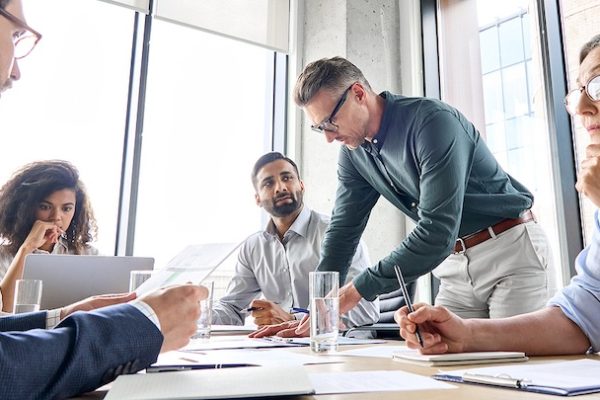 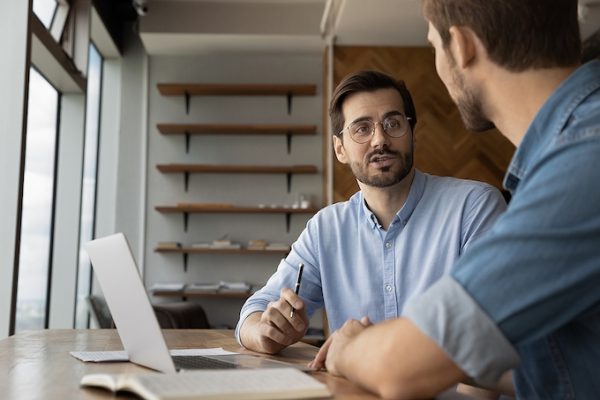