Why Everyone Is Talking About HighLevel 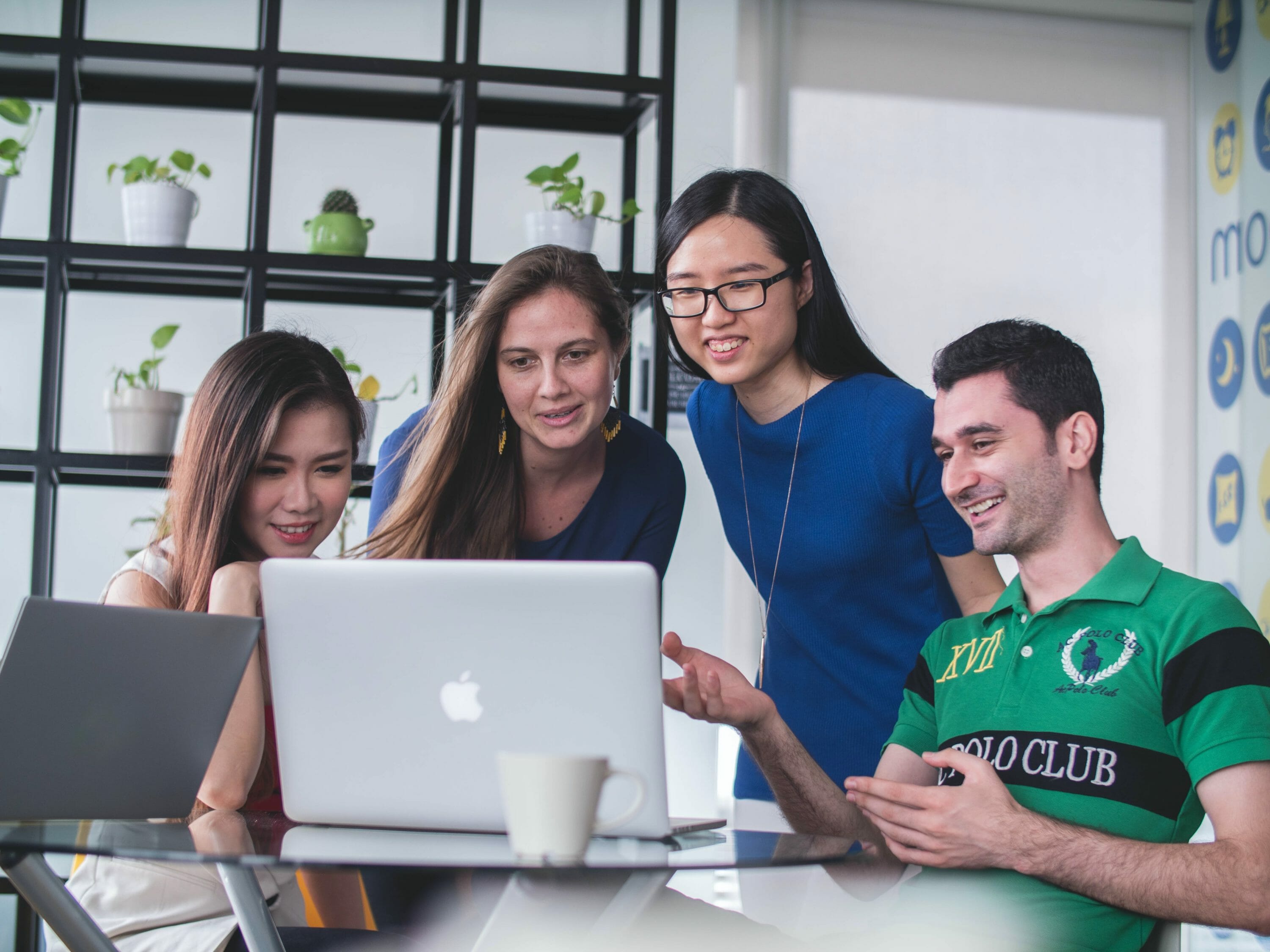 There's a lot of talk happening amongst the digital community about HighLevel – the fastest growing white-label platform for digital marketing agencies. It's a true all-in-one sales & marketing platform.

In last week's Agency Hour episode, I showcased the platform with Chase Buckner – the Director of Content & Partnerships at HighLevel.

I also revealed our sales pipeline that I built out on the platform that you can import into your own account.

Watch the video or read the show notes below.

There are three founders – two of whom are engineers and one is a former agency owner so they know and understand the traditional issues that agencies face.

They’ve been bootstrapped since the beginning but have been profitable all the way along, which is quite rare for a SaaS company.

They have around 150 employees and are actually going to double this number in the next two months.

Before joining HighLevel, Chase was running a seven-figure agency that he built from scratch with a good friend.

They were a full-service agency that published around 2,000 WordPress websites each day but lead gen was really the core of it. So they were on the lookout for an ideal software that could take all their efforts further.

When they discovered HighLevel, they became one of the first agencies to use it. As soon as Chase saw how HighLevel worked and the team behind it – he just knew it was a good decision.

So he told his team that he was going to be MIA for a while to build out SOP’s and an ideal setup in the new software.

One of the founders of HighLevel was so impressed by what Chase had built out that he wanted to use it for all HighLevel customers. So Chase came on board in a content education role.

How HighLevel Grew With Their Affiliate Program (8:10)

HighLevel has grown pretty much exclusively through its referral program. They believed that if they served agencies really well, that the word would get out naturally. And so to give people an extra incentive to do that, they created an affiliate program where HighLevel pay 40% recurring commission for every paying agency customer they refer.

A year ago, Chase was reaching out to influencers to see if they could get them on board, but it was basically crickets. Now the same people are more receptive because they keep hearing people talk about HighLevel.

I was one of these people! A year ago, I spoke to Chase because we were looking to move away from InfusionSoft. We ended up pulling the trigger on Hubspot which has been amazing, but it’s very expensive and it does have some limitations. For example, you need to use a third-party tool to be able to send text messages from Hubspot which is an extra cost.

Recently, I found myself researching how to do certain things within Hubspot, but all the blogs and YouTube videos kept pointing to HighLevel as the solution. I wasn’t even looking for a new software, but with all its capabilities at a much lower price point – it was kind of a no brainer for us to switch over.

A Quick Overview of HighLevel Capabilities (13:25)

As agencies, we're in the business of lead generation. So the natural journey as an agency is that you learn how to generate leads for businesses. And eventually, you get good enough to the point where you're getting leads for your clients at a really great price. But the problem is that often, the client doesn’t know how to convert the leads.

When Chase ran his agency, he was trying to think of ways that he could help clients with this disconnect. So when they found HighLevel, he realised they could solve this problem with the software.

HighLevel has an internal motto of “it's not about our logo, it's about yours”. Chase explains that they want agencies to become a software provider by putting their logo and branding on the app and then selling it to their customers as their own solution.

Here is an example of a company that has done just that:

This is a HighLevel customer in the attorney industry. If you go to their site, you would think that they make software for lawyers. And then when their customers go to log in, they’re signing into LawHustle – not HighLevel.  Whatever you would want to name it and whatever price you want to sell it at – is completely up to you.

You still only pay HighLevel the same monthly fee no matter how many times you resell it.

This is your “agency view” which is a list of all your accounts:

When you’re adding a new customer, you’re not starting from scratch, everything is prebuilt such as:

It takes only a few minutes to onboard a new client!

So there's basically two layers – you have your agency layer and then all the sub-accounts.

When you go into one of your client’s sub-accounts you’ll see a dashboard. You can see where people are at in the different funnels, the value that's sitting in the funnel and the rate that it's converting.

This means that you can go back to your customers and report true ROI.

HighLevel can also integrate with your Facebook ad account and your Google ad account. And because you're going to set up your pipelines in here you’re able to know if a sale actually closed or not, and then you can tell the system the value.

Another great feature is “Conversations” which is a consolidated stream of everything from email to SMS, Facebook Messages, Instagram direct messages, Facebook reviews, Google reviews, Google My Business chat, WhatsApp and more!

You can then add on automations, the CRM and all the other kinds of stuff, but let’s keep it simple today!

At Agency Mavericks, we've developed a sales process over the last three to four years. I’ve been deep down a sales rabbit hole and have worked with the best people on the planet when it comes to sales and, and specifically when it comes to agency sales. And the reason is because I’ve learned that – if you understand the sales process and you actually have a process for taking strangers and turning them into high-value clients, you will never go hungry.

It was a ton of work and cost me a lot of money, but I knew I had to crack the formula to be able to succeed in my own business and to help my clients succeed as well.

The point is – we've built a sales process that works!

We've only ever given this to our clients in our Sales Accelerator program or Mavericks Club before. But what we're doing now is making it available to anyone who signs up to HighLevel using our account. You’ll also receive a 30 day trial instead of a 14 day trial.

Everything I'm about to show you, you're going to get loaded into your account!

Any time that someone responds to an email or text message, I create an opportunity for them. In my world, that opportunity is worth $6,000. I do this because I want to measure the efficiency and effectiveness of our outreach.

This is the sales pipeline that you get when you sign up for HighLevel using my link:

Here is a breakdown of each column in the pipeline:

To Be Qualified: These are leads that are coming in from a range of sources and at this stage, you don't know if they’re any good. So you need to qualify them by doing some outbound activity.

Triage Booked: Once qualified, they get booked in for a triage call which is basically a 10-15 minute call to figure out if they have a problem to solve and if they have a budget.

No-Show: If they don't turn up, you put them in the “triage no-show” column.

Disqualified: If you have the call and they're not a right fit, you put them in “disqualified”.

Strategy Call: If they are a right fit, you book them in for a strategy call.

No Show: If they don't turn up for a strategy call, they end up in “no-show”.

Unqualified: If they're not qualified on the strategy call, it means that you or your sales representative have determined that the person is not qualified. So you put them in the “unqualified” column. If you are getting a lot of unqualified people in this column, you know that you need to revisit your triage call process.

Agreement Sent and Follow Up: The next steps are sending out the agreement and following it up. And from there, you simply drag the lead into the “won”, “lost” or “abandoned” column.

This is the pipeline at a very high level. There are a couple of other things that we've set up for you as well and one of those is a calendar booking system which can replace Calendly – it’s amazing. Tune in to the video at 35:40 mark for a walkthrough of that.

What I've shown you is just a piece of the puzzle. It's going to save you so much time, but it's also going to raise a lot of questions. So I just want to be completely transparent with everyone…

We have a couple of training videos that we've made that help you understand what we've built. However, if you are not in Sales Accelerator or Mavericks Club – I just want to manage your expectations. You're not going to get all of the training for our entire sales process which includes sales scripts and templates.

If you are interested in joining one of our coaching programs to ramp up your sales, then click here to request a call and one of our team will reach out to you to have a chat. 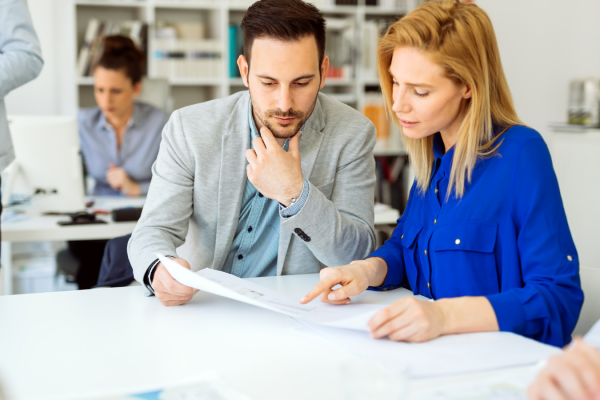 Why Every Digital Agency Needs the Paid Discovery Method 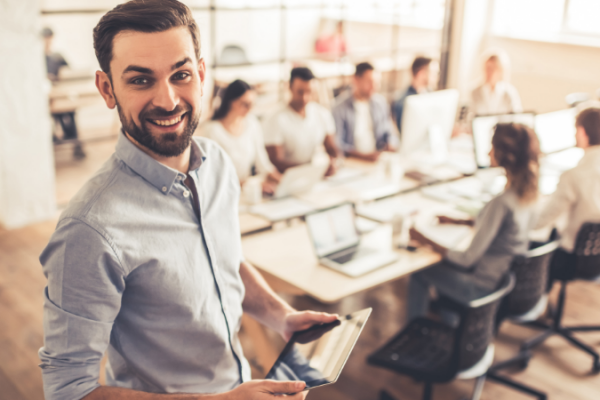 Get Paid BEFORE You Even Take on a Client 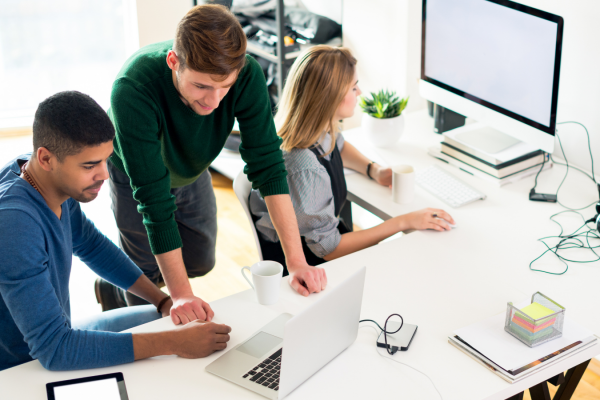 How To Build An Agency You’ll Never Work In