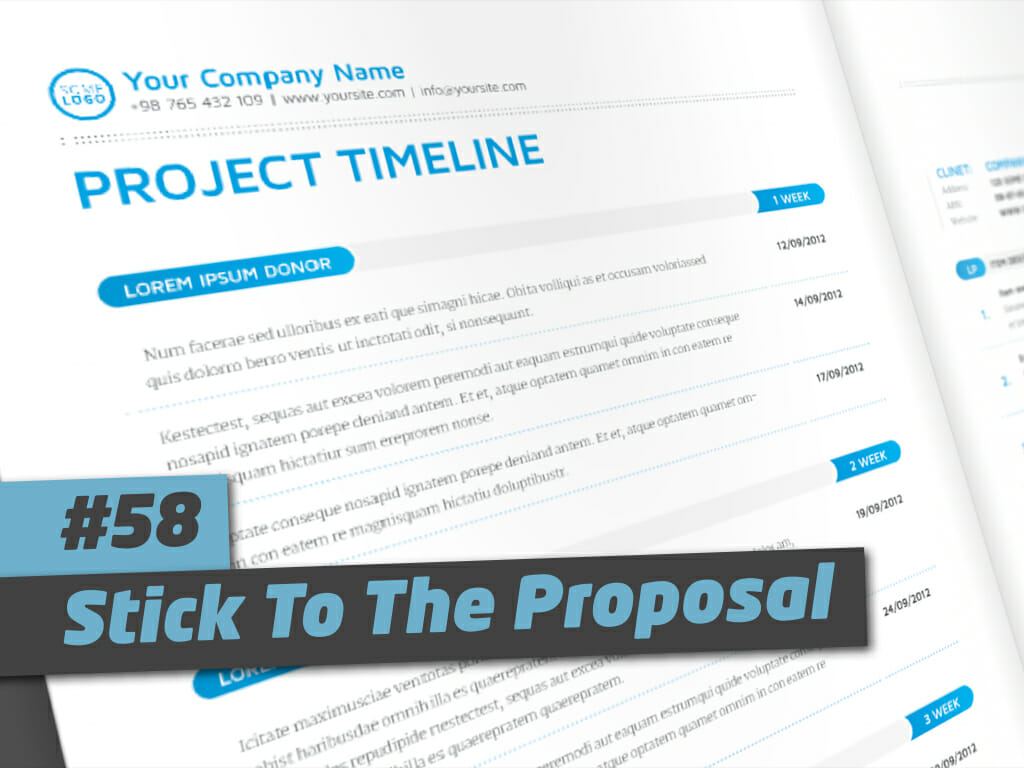 Number fifty-eight: Stick to the proposal

Number 58: Stick to the proposal. I know I've kind of touched on this in some other videos, but what we see happening all the time is a proposal gets submitted and it gets approved, and then the project that you end up building is quite different to what it was you were proposing. There are all these added features and there's all this new stuff that you end up building and it's really hard to charge extra for that because the client just expects that that would have been included.

So, a couple of ways that I find it easy to stick to the proposal is to, instead of trying to write a proposal that covers off, you know, every single possibility, I like to write a proposal for Y-framing. Or I might write a proposal for building an attractive prototype. Hey look, I'm not really sure what this project is going to cost at this stage. It sounds like it could be quite complex. But what I can do is give you a proposal to build an interactive prototype. It's a much lower cost that building the website. But what it will allow us to do is get on the same page and answer all these questions, rather than try to talk about it or communicate it.

So, once the proposal has been submitted and approved, make sure you stick to it and it's one way of keeping on track. After all, it is a documentation of what you and the client agreed to. That's what a proposal is. You have a problem, here's how I propose to solve that problem. You've agreed to that proposal so we need to stick to it because we both agreed to it.

In the next video, you're going to learn why champagne and chocolates are important. Until then, go elevate.

Make sure you subscribe to the 101 Ways PodCast in the iTunes store, just search for, 101 Ways to Elevate, or visit us at wp101ways.com and download the free 101 Ways ebook. 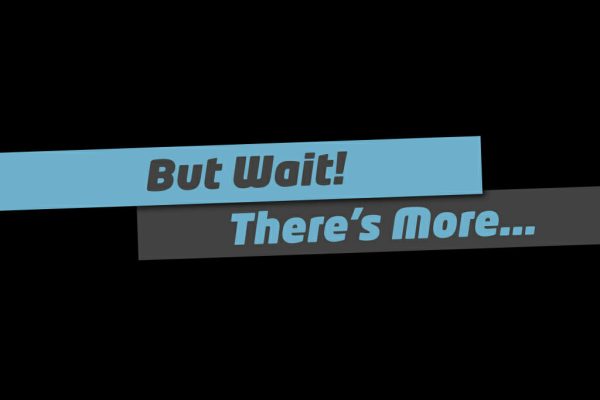 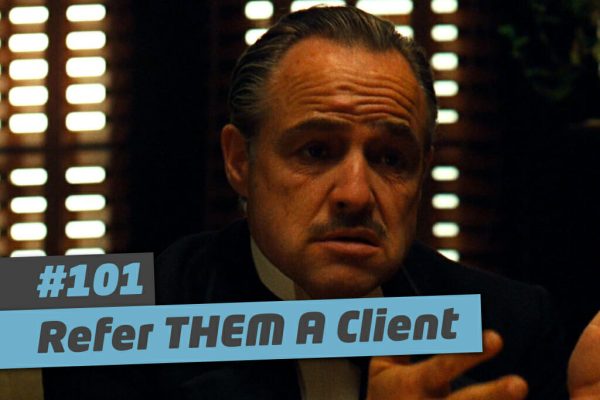