How to Change Your Mindset For Success 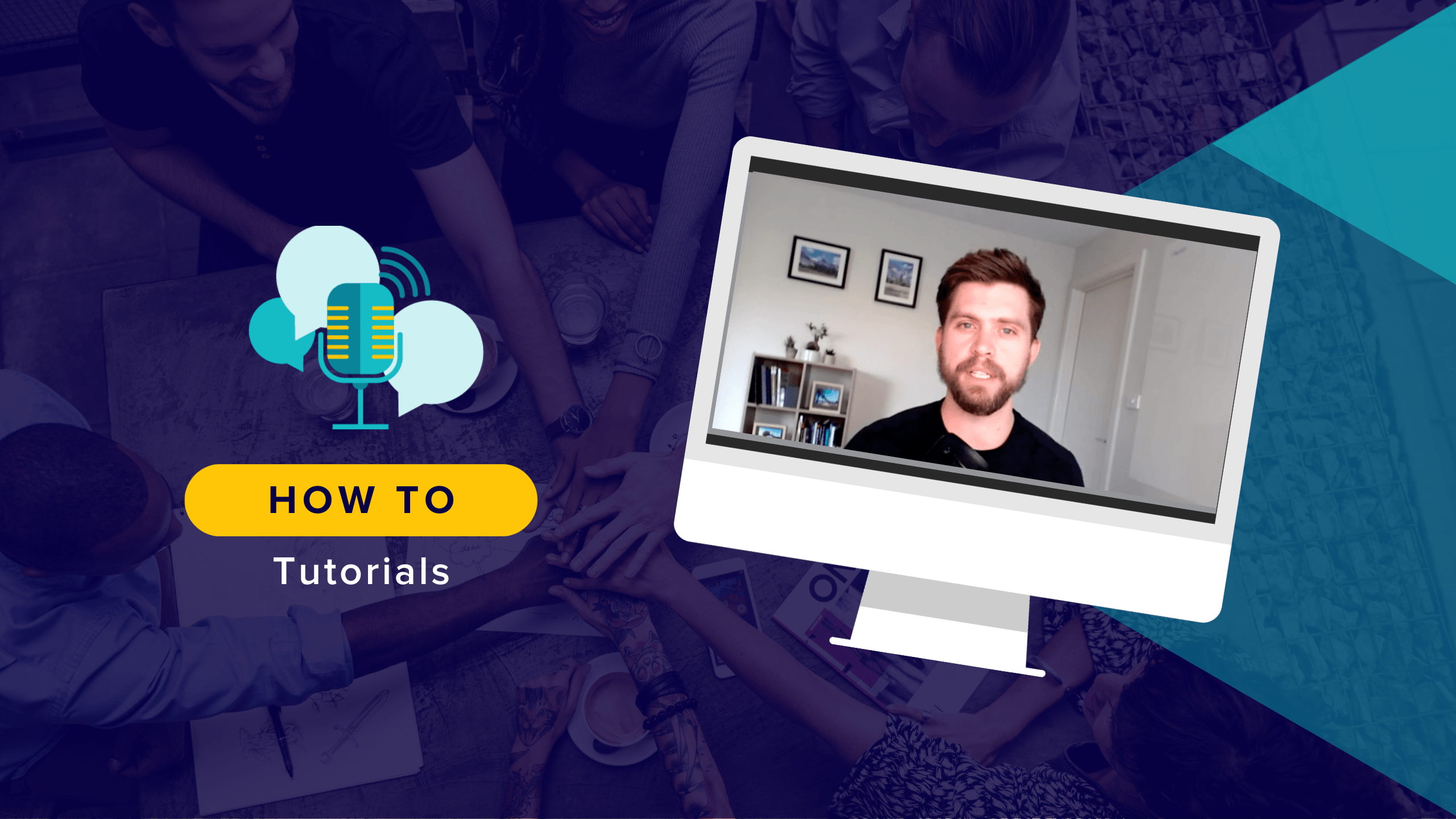 In this video, I want to share with you some things about changing your mindset to overcome imposter syndrome so that you and your business can thrive.

This is a part of a talk that I gave for WP Virtual Summit called the 10 Commandments for Freelancers and Agencies. This last part of the talk was just all about mindset and some of the key ways that you can reframe some of those negative thoughts that you might have. One of the things that I think is the absolute key to overcoming self-doubt, and I'll also walk you through what I call the Best Friend Exercise.

Watch the video or check out the show notes below:

Why Do Some “Succeed” and Others Struggle?

Please note that I have put “succeed” in the inverted commas because success means different things to different people. It's whatever you want it to be and it's different for everyone. So comparing your successes to other people's is just a waste of time.

It doesn't necessarily need to be about money. Maybe it's being able to make that public speech you've always been afraid of doing. Maybe it's time with your family.

Now think about this:  Why is it that some people succeed in their lives. Then someone with the same level of opportunity, education and upbringing could struggle with success? That brings us to…

Do you ever get negative thoughts? Perhaps they creep in when you're trying to work, to build your business, to speak in an event or record a YouTube video? What thoughts come up for you?

I'm not good enough…
I'm not smart enough….
They're amazing. I'm not…
I don't have a good eye for design…
I could never achieve those things…
I'll look silly. I don't want to ask for help….

We need to reframe negative thoughts.

Having negative thoughts about ourselves are kind of meant to protect us, but they end up actually making us feel like crap! By comparing ourselves to others all the time we're just confirming to ourselves over and over that we're not good enough.

We have 50,000 to 70,000 thoughts every day about all sorts of things all the time. There are thoughts that you can control and create and there are others that just fire off at all times.

So why are you going after and believing in the ones that are not compassionate and not useful for you? We want to reframe these things and choose to listen to the positive thoughts instead.  The more we speak positive and useful things, the more we will listen and begin to actually believe them.

How Helpful Is This Right Now?

One of the things I ask myself when a negative thought comes up is “how helpful is this right now?”

Let's say you haven't been to the gym in years and you finally get to the gym, get on the treadmill and after two minutes of exercising you want to pass out. Then the thoughts arise…

Oh my God, I'm so fat and unfit…
Why did I eat that donut for breakfast?

This the moment you stop those thoughts and instead ask yourself…

How helpful are those thoughts right now?

So you're on the treadmill and you're feeling unfit. But instead of beating yourself up about it and going back to the couch to distract yourself from the fact that you are indeed overweight and unfit. Choose to radically accept that “yes, I did eat a lot more in the past couple of years than I ever have. And yes, I did stop exercising.”

You can't change that now, so accept that it is where you are at right now and that's OK. Once you accept there is a problem, you can begin to fix it.

What does confidence mean to you?

I've been thinking about this for a really long time and I don't actually think that confidence is something that you get, but rather it's the absence of all the other stuff.

It's the absence of those unhelpful thoughts such as “everyone else is judging me”. Those thoughts create a lack of confidence.

Confidence doesn't necessarily mean that you have to be the person who loves to take the stage – I believe it's a much more peaceful place than people tend to think it is.

Keeping The Promises We Make To Ourselves

Confidence is also keeping the promises that we make to ourselves. So if you keep saying you're going to ask for help in a particular group, but you keep putting it off, you're going to beat yourself up over it. But then when you go and take action, it builds confidence because you're beginning to trust yourself again.

Just like if a partner keeps making you empty promises, you're going to lose trust and confidence in them right? The same is with the relationship with yourself.

Most times, it's the resistance to doing the thing that is the hardest part. So… just do it and you'll wonder why you put it off for so long!

What you Believe Is True

If you keep believing you can't do it, then it's going to happen.  So what's a more useful belief that you can have?

Shift your mindset into believing that you can make it happen and that you are enough.

So What Do You Believe?

Think about what thought patterning is behind things such as the food and drink that you put into your body. Or even the life choices that you make.

If the thought pattern is a negative one or one of “I'm not enough” then reframe it and choose to believe that you are, in fact, more than enough.

Overcome Self Doubt With Compassion

I see a lot of agency owners with imposter syndrome and this self-doubt that they just aren't good enough.

One way I help them overcome this is with compassion.

You see, self-doubt involves a lot of comparing yourself with other people. But if you flip that around and look at the fact that if you don't help people you're actually doing a massive disservice to them. So be compassionate to the people that you could actually be of service to and that will switch from “it's about me” to “it's about them and they deserve my help”.

Here is a quick exercise for you to do:

Reach Out and Connect

One thing that I want you to do is to reach out and connect to someone. Perhaps someone who may have been useful in your life. Someone who has been a good friend. Or someone that you may just want to reach out to and see how they're doing.

Just reach out to someone and just connect because we're all in this together. If you feel like you've got imposter syndrome or that you don't feel worthy, know that so many people around the world feel like that too. Through sharing this experience together and connecting with each other, it really lightens the load.

Learn, do, share, and we can all grow together.

Here are some of my favourite resources around mindset:

Chris Do | Master Mind: Unlocking Your True Potential
The Courage to Be Disliked
Mental Health in the WordPress space 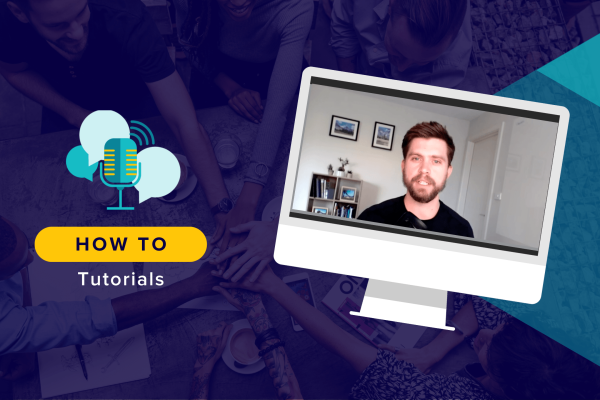 How to Optimise and Set Feature Images for WordPress 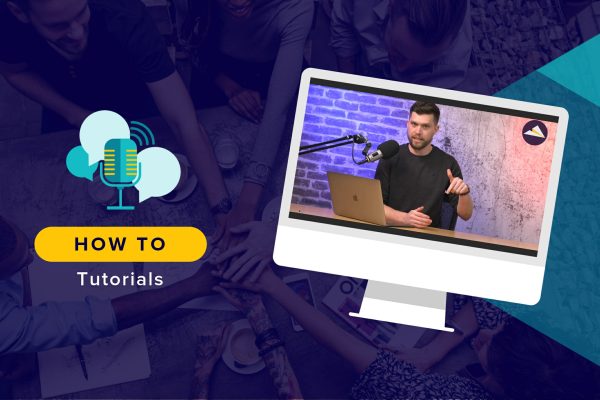 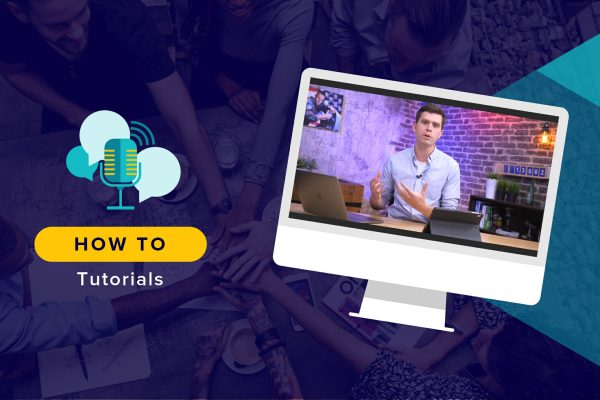