What Happens to Your Business When Your Personal Life Implodes 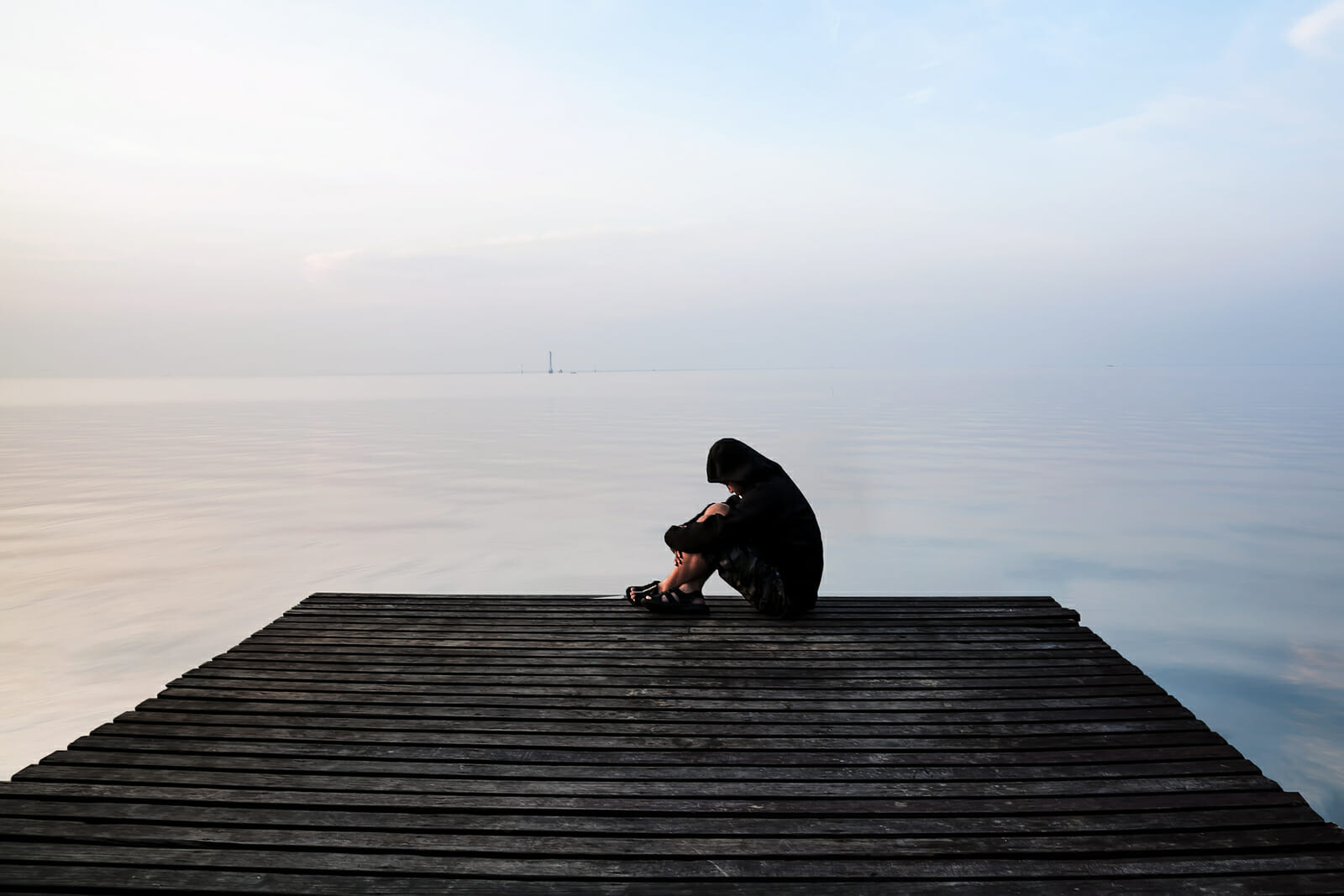 You can never really prepare yourself for when life takes an unexpected turn.

You can have your insurances in place, and your ‘buffer’ bank account topped up in case ‘something happens, ’ but when it does, these things seem insignificant compared to the hugely detrimental effect something ‘bad’ can have on your mental health.

It’s taken me 1.5 years to get the courage to write this post. And some serious consideration has gone into whether I should be writing it at all. But since Agency Mavericks decided to put the spotlight on Mental Health, I’ve decided to peel back some layers and put it down on paper, with the hope that someone else will find strength from my experience, or perhaps some relief in knowing they are not alone.

I’ve suffered from general anxiety disorder (GAD) and depression since I fell pregnant with my son in 2010. I’ve never been able to fully recover or swat it off.

In short, I’m no stranger to going into battle with my mental health. I speak openly about it and have always felt safe to reach out and summon my circle of people who care and know how to help (Read: “come around and drink wine and supervise me cleaning to ensure it gets done this week”).

I married someone I loved in 2009, and we made the baby I always wanted in 2010. I stayed home for 15 months then headed back to my job as a digital designer in a part-time capacity. Things were tough because I had significant anxiety and even a bout of agoraphobia upon returning to work. I eventually found I wasn’t able to balance working in a city office and parenting; the stress of running from daycare, to train, to work and back again was wearing me down and my anxiety was increasing from the guilt of not feeling like I was not performing well enough at home or work. In short, I needed a break.

So I took to freelancing – working at home and from a coworking space, making websites for my clients. My client base began to grow and I was doing ok working three days a week while looking after my son the other two days.

But when my marriage ended abruptly, and unexpectedly nearly three years ago, I was thrust into a spiral of hurt and betrayal that my already muddled head couldn’t deal with. I was earning less than our monthly rent expense alone, and no amount of financial ‘buffers’ and insurances can accommodate the kind of financial turmoil that is brought on when the person you trusted the most rips the carpet from underneath you.

I was now a heartbroken single parent to a four-year-old, on the edge of a breakdown, with a business I couldn’t walk away from. I had no backup plan. It was literally my worst case scenario.

I was completely paralysed with grieving my broken marriage. The magnitude of that was incredible, but there was so much NEED in my life that I couldn’t simply crawl into a ball and sob.

I HAD to keep working. In a moment of clarity, I resolved that I had six months of savings left before my now-ex pulled the plug and stopped paying our rent. That was six months to at least double my income. I also had to shed 12 years of relationship ‘hoarding’ so I could move into a cheaper and smaller apartment. There was no family to fall back on, no one I could rely on for assistance, and no one to come and take care of my son and me. It was up to me.

The next 12 months that followed were a blur. My anxiety and depression reached a number of peaks. Despite having little money coming in, I prioritised seeing a Psychologist who helped me through the heartbreak and the utter feeling of failure I was feeling about my relationship. She also found herself having to counsel me through the absolute shame, guilt and anxiety I was carrying around regarding my neglect to my clients during this time.

She urged me to not be so hard on myself. She said that there were five known ‘top stressors’ in the 1st world:

Top Stressors in the First World 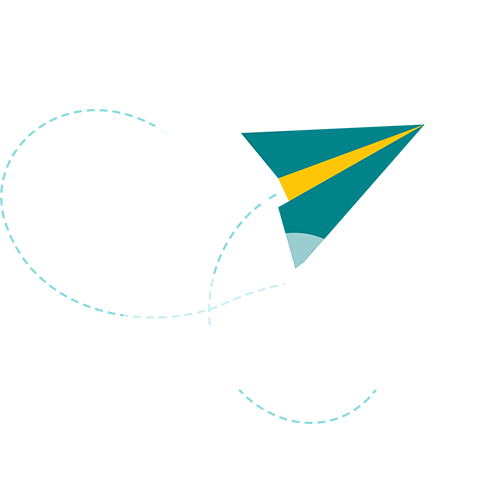 I’d worked so hard that last year, I was so proud of what I’d achieved. But the timing of the relationship breakdown was brutal. I’d just arrived back from a Agency Mavericks business retreat, and I had four clients who had paid and were waiting for me to come back.

The next few months were a mess, going into my coworking space every day (because my ex was working from home) to awkwardly cry at my desk around people who didn’t know me. I walked the streets talking and crying to friends who I hoped would understand. But I couldn’t just ‘stop’ working, I had to keep trying, and I had nowhere else to go.

Some people can deal with life's hurdles with stoicism and pragmatism. Sadly, I’m not one of them. I wasn’t graceful or poised in any way. It was the most desperate, most scared and most abandoned I have ever felt in my life.

I could have walked from the business at that point. Some even argued I should have. But the business I had built held such a sense of pride and personal satisfaction for me, that I was fiercely determined not to give up without a fight. So I did. I got back in contact with Troy from Agency Mavericks and leaned on him for some extra support from the WordPress community. I then spoke to my creative business mentor and dear friend Monica and asked for some assistance.

My anxiety and depression continued to soar; I worked when I could, I slept and cried a lot. I lost clients. I’m ashamed to say I simply ghosted some leads. When I did have the energy, I spoke to those clients who remained and apologised that they weren’t getting the best from me. I went AWOL on a few projects and had to discount heavily to relieve the stress I’d caused these customers when I couldn’t meet their deadlines.

Put simply; I was a pretty terrible business owner for a good 12-15 months.

But I was doing the best I could under the circumstances. I continued to see my Psychologist and kept talking to people. The lowest points were really low. I called Lifeline several times during those months because I started to feel like such a burden on my family and clients that it might be easier if I just checked out. I can say now, that I’m so glad I live in a country where services like Beyond Blue and Lifeline exist. 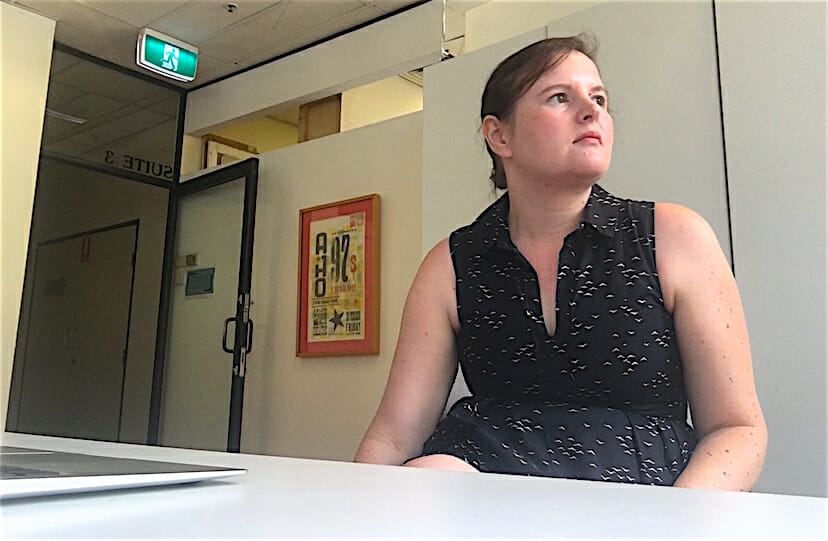 This is me today.  I can report that nearly three years later, I’m ok. My son is ok. We survived, and my relationships with the most important friends survived too. So did my business. Most clients I reached out to responded with nothing but understanding and grace, and those who didn’t, I assisted by getting a better-equipped team to help them with their work.

I am eternally grateful for the business and freelance communities I participate in, such as Agency Mavericks and Freelance Jungle, who played a massive part in me putting one foot in front of the other, and for allowing me to indulge in the human side of being a business owner. I am blessed to know that it’s ok to share and be open about our mental health battles and those personal situations that consume our energy and affect our ability to run the show.

I am still running my business, in fact, I’m launching a spin-off, and am exceptionally proud of what I’ve achieved following this awful blip in my personal life. I continue my battle with anxiety and depression – it affects me daily, but I’m stronger than I ever remember, and have a good support team who’ve empowered me with coping techniques to get through the tougher days.

I am so proud of Agency Mavericks for giving us the opportunity to openly talk about mental health in the business community. As business owners, the personal responsibility we feel towards the success of our businesses means we are vulnerable to stress and anxiety; and without open support and awareness, it’s a lonely place to be. 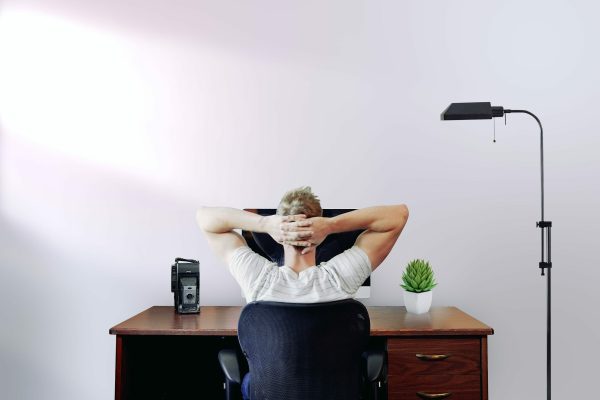 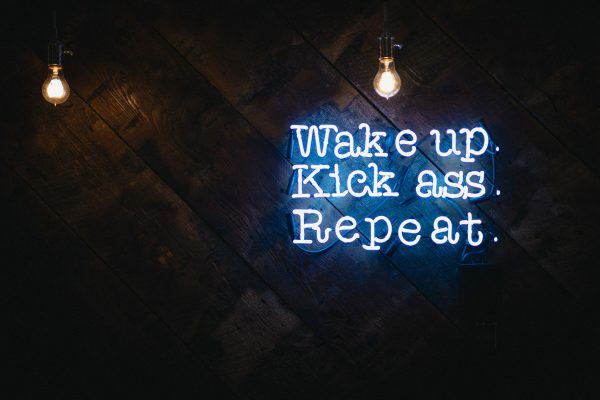 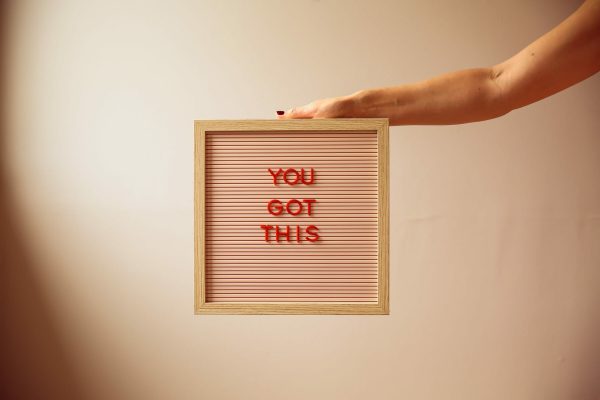