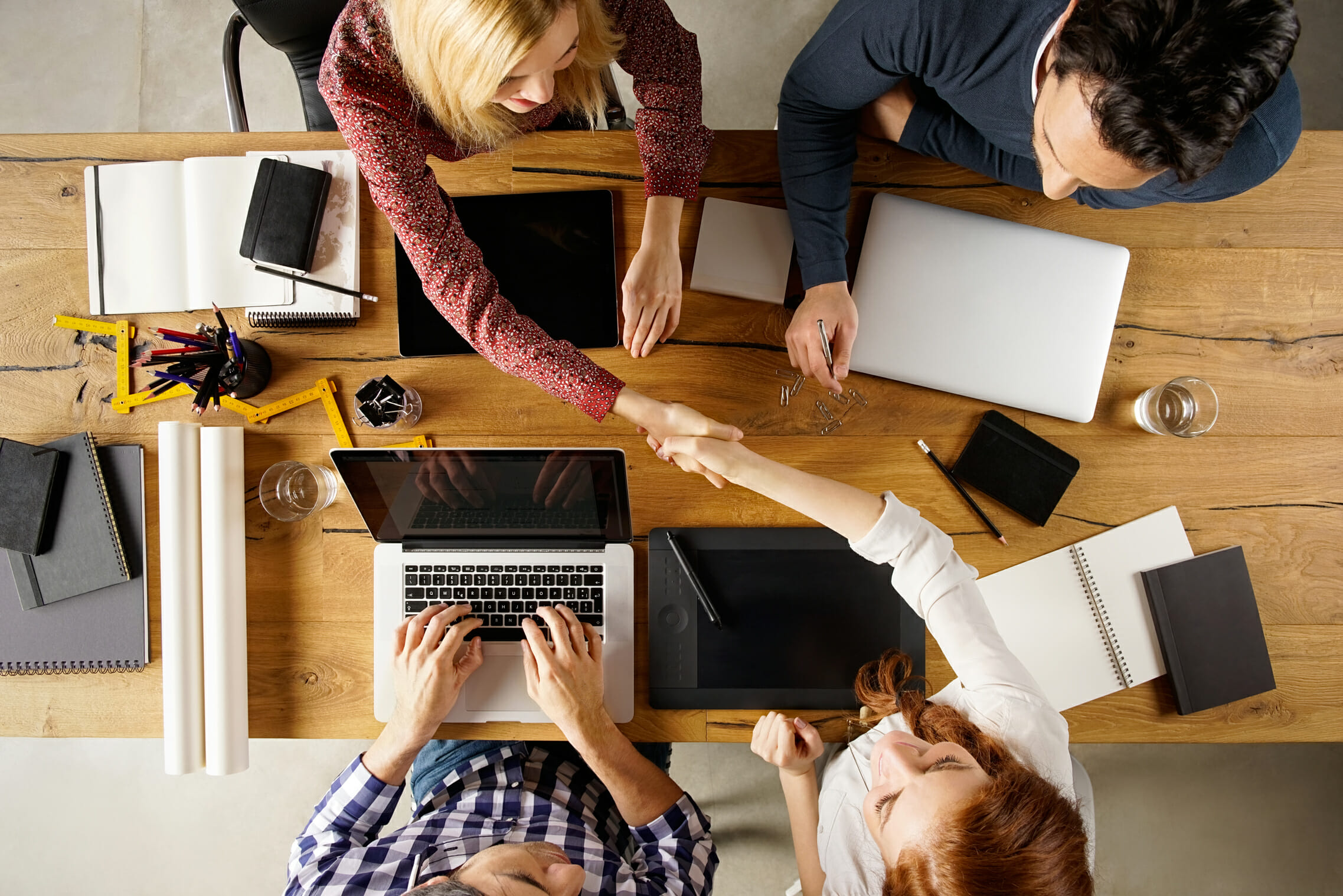 A lot of what we talk about here centres around how to work smarter – for the sake of your WordPress business as well as the resulting value you provide to clients. But that’s all contingent on the fact that you have clients to serve in the first place. So, what’s the problem? Why is it so difficult to find prospective clients and sell them on your services? Unfortunately, it’s the proposal that often stands in WordPress consultants’ way. You’ve put a lot of work into attracting the best clients and getting paid well to do what you do. Not making the kind of money that’s commensurate with the value of your services?
Watch this online tutorial and start charging higher fees today.

Stop throwing it all away by writing proposals that fail to win you their business.

Today, I’m going to clue you in on the #1 trick for writing proposals that win more clients.

The #1 Reason Your Proposals Fail to Win Clients

If you’ve been following along these past few months, then you get how beneficial it is to turn your service into a product. That said, you don’t want to make the mistake of writing proposals the same way many merchants try to sell their products to prospective customers online. Let me show you an example. This is a rice cooker for sale on Amazon:

Notice how the main description of the product is nothing more than a list of technical specifications. Sure, the size of the cooker might matter to people with smaller kitchens, but there’s nothing that explains why consumers need to buy this product. It’s all focused on the what.

When consumers scroll to the part of the page where benefits are typically featured, this is what they find:

I doubt that the plain rice/brown rice/slow cooker features are going to help sell this product. This is a rice cooker. That’s the whole reason someone is going to buy it.

Now, let’s contrast this with another rice cooker on Amazon:

This one does something similar at the top of the page. Technical specifications are the main highlight. Okay, so maybe that’s what helps sell rice cookers on Amazon.

But then take a look below:

The merchant has clearly broken out the benefits to the end user instead of just reiterating the features and specs. It has attempted to answer the question:

“What is this going to do for me?”

That’s what consumers care about when they set out to buy something. And they need this value communicated to them in terms that make sense to them.

The #1 Trick to Writing Proposals That Win Clients

Okay, so let’s bring this back to you. Prospects are rejecting your WordPress proposals. Or, at least, too many of them are. If you want to turn this around and start winning more deals, here’s what you need to remember: When writing proposals for WordPress, stop providing prospects with lists of technical specifications masked as benefits. They don’t understand the technology nor do they really care what you implement behind the scenes so long as you deliver top results. And that’s really what this boils down to. When you put the focus on which contact forms you’re going to implement or which security measures you’re going to reinforce, there’s no clear value being communicated. Instead, you’re creating confusion by introducing tools and processes as benefits.

Your goal in writing proposals is to remove any confusion and friction from the decision-making process. What you need to do instead is to translate the features of the website into benefits. For instance, this is a feature: Contact forms with conditional logic. Here is how you would translate that into a benefit: Increase customer sign-ups. This will take some practice if you’re not in the habit of speaking your clients’ value-driven language. And that’s alright. In the meantime, we’d like to give you something that’s going to remove the friction from your own process. 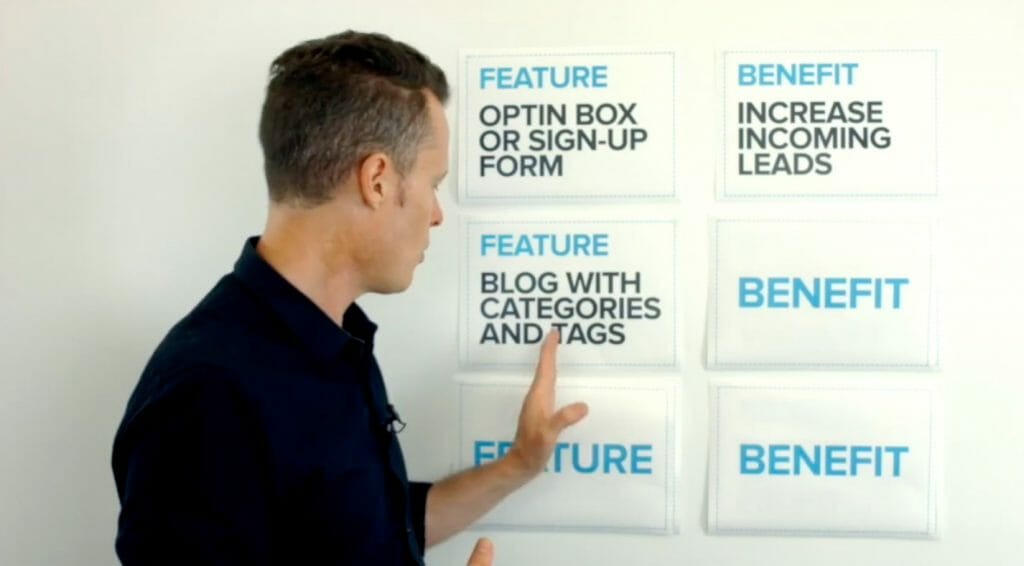 With this WordPress proposal template bundle, you get access to:

In addition, you’ll get access to a brief video training that shows you how to phrase features as benefits.

Don’t allow your proposals to be the reason you’re failing to close more business. Master the trick to writing proposals and win more clients starting now.