An Exploration of Conversion Rate Optimisation with Kurt Philip 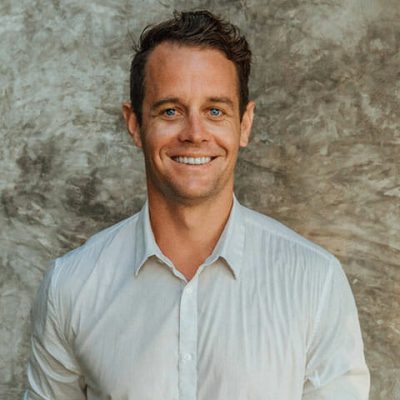 When you build websites for clients (or the one for your own WordPress business), you want to make sure it gets results. Sales. Leads. Affiliate link clicks. In this episode of the WP Elevation podcast, Kurt Philip, the founder of Convertica, talks to Troy about why conversion rate optimisation through A/B testing and UX design is an invaluable part of this.

Kurt Philip has lived in various locales around the world, but now splits his time between Chiang Mai and London.

He is the founder of Convertica, a done-for-you conversion rate optimisation company that uses A/B (split) testing, UX design and everything in between to boost results for clients. This wasn’t where he originally got his start in digital marketing though.

Kurt is a self-taught web and graphic designer drawn to this type of work by a long-time interest in the Internet.

When he found his footing with SEO, he made the move to Chiang Mai — the SEO capital of the world.

It was there that all the pieces started to come together:

Just eight months after launching his first CRO endeavour (The CRO Guy), he rebranded as Convertica which is when things really took off.

Conversion rate optimisation (CRO) is the process by which you significantly improve the outcomes for a website:

You start with a hypothesis about one element on the page: “If I do this to [this element], the page will convert 10% more visitors.”

The hypothetical change is implemented using split testing software. The experiment then delivers the original version of the page to half of the visitors (the control) and the test version to the other half (the variable). You test only one element at a time; otherwise, you won’t know which part of the page actually impacted the change in conversion rate.

Once there is a significant enough difference between the outcomes (which may require multiple tests), the test ends and the winning design implemented on the site.

Patience, a Process and Heat Maps Are Essential (13:40)

Kurt strongly recommends that anyone who undertakes CRO be patient. It can take a while to even get to a point where an A/B test is a viable option. He says that if traffic isn’t converting — and doing so at consistent levels — testing is pointless.

It can also take a while to get good results, even with a solid A/B testing process in place.

Once you’re in a position to do split testing, Kurt suggests using heat maps as they indicate where people are interacting with your page. This way, you’ll know which elements are worth testing and which are not.

How long exactly should you run an A/B test? Kurt suggests that it’s less about time and more about getting statistically significant results.

“If you’re running a test and Variation B outperforms the original by over 20%.”

In truth, what Convertica does to manage CRO campaigns probably won’t work for you (unless you’re running a high-powered CRO firm yourself).

Convertica runs campaigns using VWO, an enterprise A/B testing software. However, a lot of their analysis and test management takes place within Slack. Using the Slack API, Convertica created custom apps to pull reports from VWO, monitor for underperforming tests, track campaign statuses and so on.

Outside of that, Kurt utilises a number of old school approaches to running an agency — like SOP management and hiring.

Are Forms Preventing Your Sites from Converting? (25:50)

Towards the end of the episode, Kurt suggests that forms might not be all that they’re cracked up to be in order to collect leads. In fact, he goes so far as to say:

He says that if you really want to see conversion rates skyrocket, it’s best not to ask them to fill out a form at all. Instead, give them something of value.

If you visit the Convertica website, you’ll see that this is exactly what they have done: 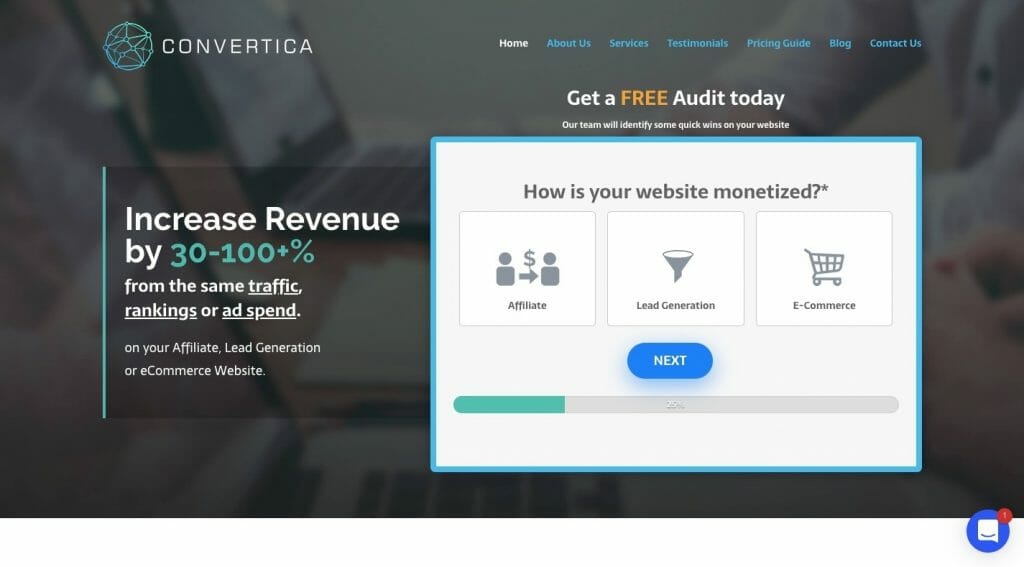 It’s just three questions (the third question being “what’s the link to your website?”). In the final slide, users get a free CRO analysis.

In addition to collecting more leads this way, it’s also a great way to prescreen clients.

This wouldn’t be a WP Elevation podcast without Troy asking about a shiny new tool… but this one gets tricky.

For less complex and high stakes CRO, Unbounce and ClickFunnels are a good starting point.

You only want the best for your clients’ websites. However, sometimes even the most well-thought-out website can have problems with converting if something’s gone awry.

If you sense that something is amiss or that there’s simply more room to improve conversions, take a serious look at conversion rate optimisation. While you may not have the bandwidth to conduct in-depth A/B testing and UX design the way Kurt and his team at Convertica do, he’s provided a number of valuable tips on how to make the most of your own CRO efforts to start with.

If you want to learn more about how to get more clients (and the right ones at that!) don’t miss our free webinar. Get instant access here.

You can reach out and thank Kurt Philip on the Convertica website.