Developing and Growing a Plugin with Garth Koyle 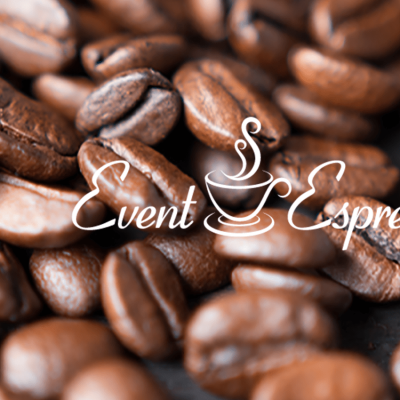 This week’s guest is Garth Koyle from Event Espresso whose goal is to grow his business into a $100 million dollar revenue company. How do you do this I hear you ask? Well, let’s get some hot business and marketing tips from Garth.

A Bit About Garth

Garth Koyle has over a decade of experience in business management and internet marketing.

Tune in at the 6-minute mark to find out a bit more about his background and what led him to Event Espresso.

Garth joined Seth Shoultes to become the co-founder of Event Espresso in 2012 and has helped the company to grow significantly since they launched. He also co-developed a Saas version of the Event Espresso plugin called Event Smart, which he intends on growing to a $100 million dollar revenue company.

We all know the stresses of being an entrepreneur and finding that balance can be so hard especially when you have little ones like Garth does! So he has found that having a healthy and distracting hobby is really important. He lets his hobbies take him away for a few hours a week to recharge his battery and give his mind a break from work stresses. Garth loves bike riding around the mountains where he lives. Riding a bike means that you can’t text or use your phone, it increases endorphins and helps energy levels.

One of Garth’s favourite quotes is:  “Management works within a system, leadership works on a system.” So he says that he is constantly evaluating the system and making changes. The company’s core value is to give customers value and control through the systems that they provide.

Management works within a system, leadership works on a system - @garthkoyle on the WPE Podcast

He manages at a higher level rather than focusing on putting out fires. He says he’s learned to think about what the customer really wants. Customers generally don’t care about what the technology is, so you need to focus on the solution that will better their lives and their business rather than advertise the features of the product to the client.

When you communicate and market you want to focus on the value and benefits rather than the technology. 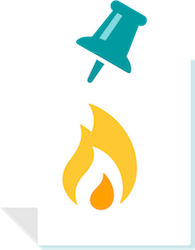 Garth says his strategy for building his team is to have an awareness of the pain being experienced in the company. “You’ll figure out what you need when it becomes painful enough” he explains. If you have support backlog or UI complaints it can become damaging to the company you, therefore, need to:

They rarely use job postings to find staff. The staff that they hire has either approached them or they’ve found them by doing business together. Some of their staff were initially customers!

The company employs workers from the Ukraine to the West Coast of the United States.

Development of the Plugin

His company decides future development based on three factors:

To determine the validity of a new feature, Garth says his team will:

The team will then choose the top candidates for development and then they just table the other ones.

Garth explains that it is difficult to determine the success of features in a distributed product because if you put a plugin in the WordPress repository, you’re not allowed to communicate with the users and it is, therefore, more difficult to collect data.

To combat the problem, Event Espresso uses limited surveys, watches sales, support loads, and attributes those support calls for certain features. They also build queries into the plugin to attempt to build data that will determine the usefulness of particular features in the plugin.

Event Espresso offers a free version, called Decaf which plays very little in the marketing mix for the company.  They focus most of their marketing on the fully-featured product. Garth explains that he’s gained more customers from other channels than through the free plugin and that people who are serious about marketing their events will end up using the fully featured product.

Everybody has to compete on price eventually. However, in order to compete less often, you have to understand your value proposition:

Then the customers will understand how they need you more than they need your competitors and price will be less of an influence.

Well, there you have it. Some hot tips from a guy who knows how to do plugins like a boss! Let us know what you think in the comments below. What tips do you have when it comes to growing your business or developing a plugin? We’d love to hear from you.