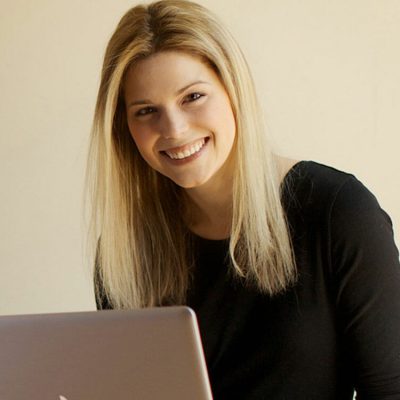 Today’s episode is a follow up to our previous show with Seth Godin and Kristina Romero. We’re chatting with Kristina to find out what it was like to hear Seth’s advice, what she implemented and how it’s worked out for her since then.

I'm on the right road to go where I need to be. @krmediadesigns

Specifically Kristina talks about the advice that was most difficult to hear, how she has since defined her specialty and the status of her video project – it’s all here on episode #94 of the WP Elevation podcast.

No prize from today's show but don't worry we'll be back with one next week!

Kristina Romero is back for today’s episode to give us an update on her conversation with Seth Godin from episode 91, which you can listen to here if you missed it.

When Kristina agreed to be on an episode of WP Elevation with Seth Godin and be in the “hot seat” with him, she spent a lot of time reflecting on her business. It helped her prepare and be ready for Seth’s advice.

As it turns out Seth told her some things she didn’t want to hear but things she knew she needed to implement. One of those things was his definition of an entrepreneur vs. a freelancer. After talking with Seth on episode 91 Kristina knew she had been thinking of herself as an entrepreneur but often acting as a freelancer in her business.

Go deeper and wider with your current client base. @krmediadesigns

Seth’s advice to go deeper with her current clients, rather than seek more clients, was also some winning advice. Kristina generated another $5k in new work from existing clients based on Seth’s suggestion in one week. Clearly she was committed to taking action, and Seth was spot on as you’d expect!

Kristina had several other “light bulb” moments from our chat on episode 91; she also tells us whether she has been moving forward with her video project or not, and if she feels her candid conversation with Seth was valuable. Have a listen to hear all of it on today’s WP Elevation podcast!

The relationship I have with my clients is my specialty. @krmediadesigns

You can reach out and thank Kristina on her web site or on Twitter.